After exploring the city of Amsterdam William and I took a short ride out into the country to see the windmills that made Holland famous. In the 17th century, over 6000 mills were here with only 60 remaining today.   They were used for pressing oils, sawing trees and pumping the water from the lowlands.   Today we saw six of the original windmills that are still in operation today. 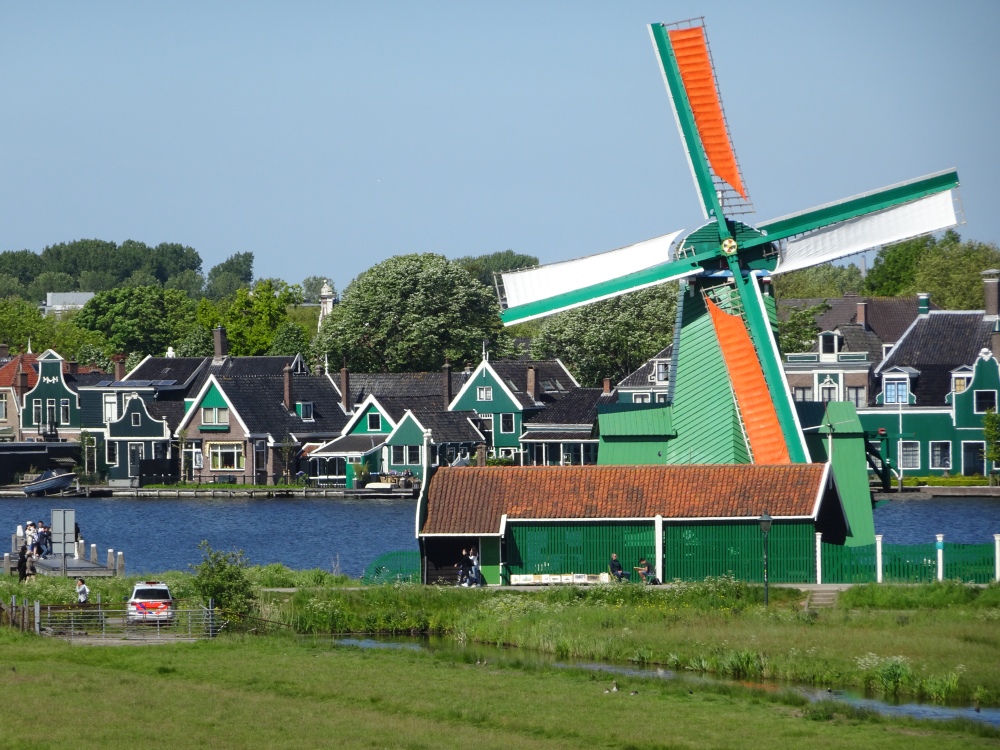 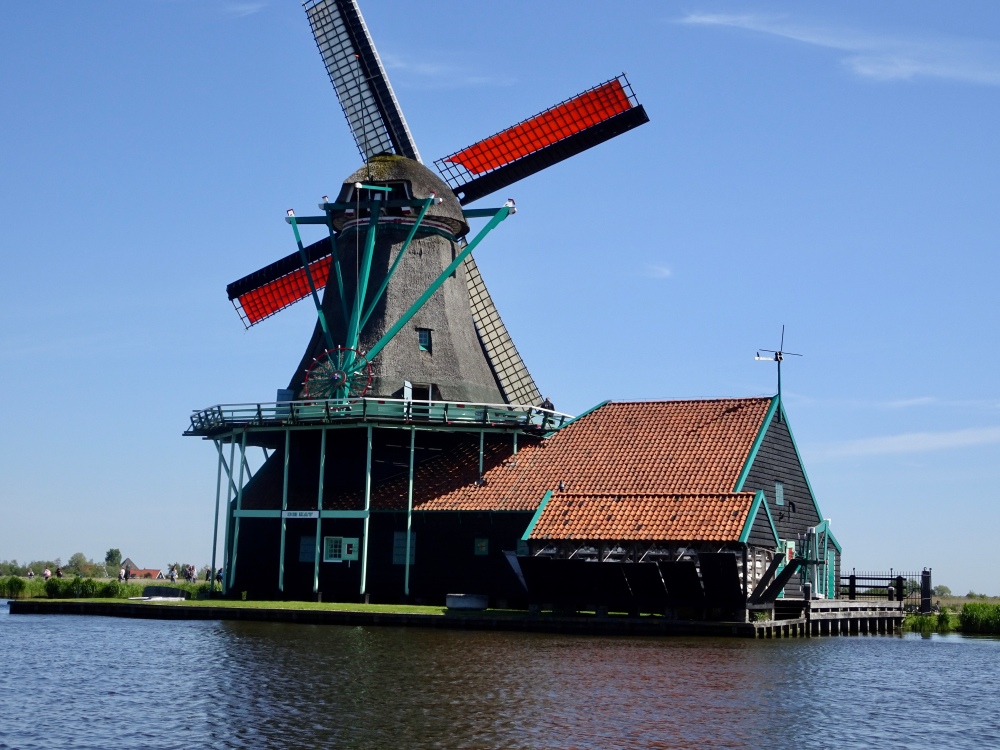 I had to try on a pair of the wooden clogs while we were out here in the countryside.

These are just a few of the wooden clogs on display.  Just look at the detail!

We also took a tasting stroll through the cheese shop.

Our next stop was in a small town south of the city to see the tulips. Everybody thinks that tulips come from Holland but actually they are native to Central Asia and Turkey.  However, tulips were cultivated in Holland during the 16th century because they grew so well in the sandy-clay soil found here. 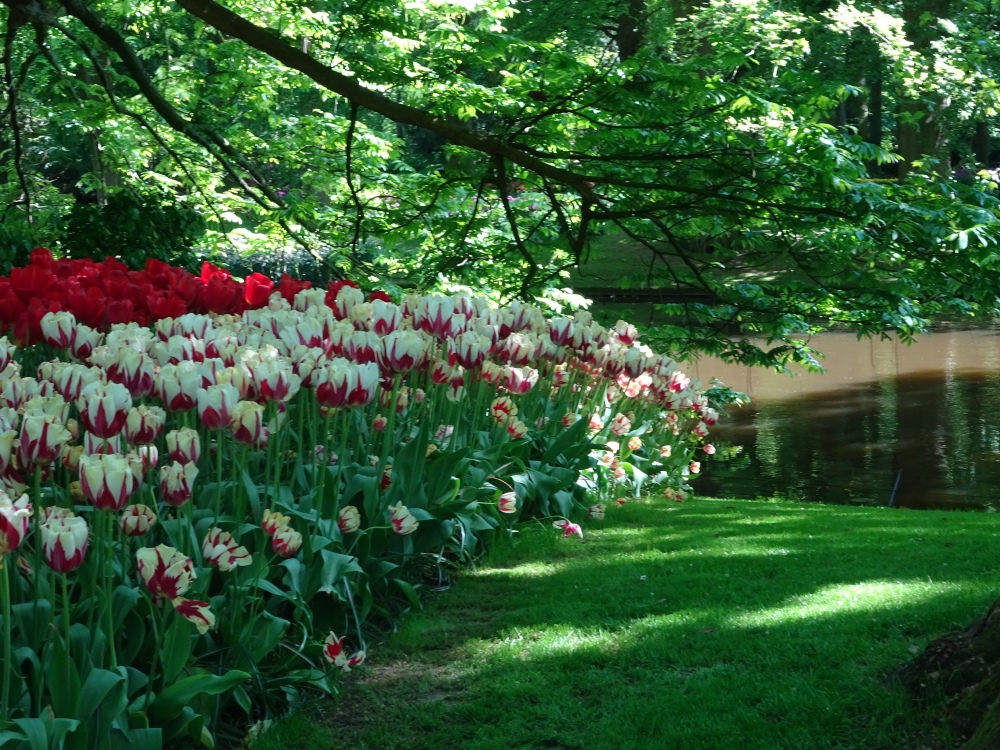 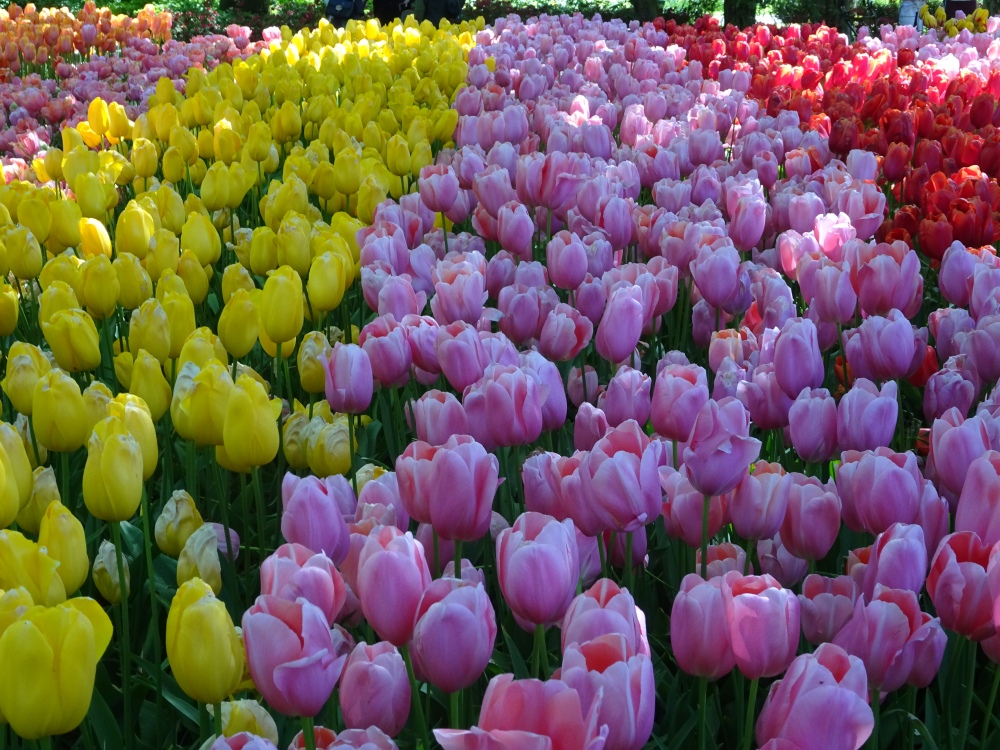 William and I both really enjoyed this day outside the city of Amsterdam.  When traveling you have to go to the major cities but we have found that we really love the countryside more.