This morning we visited the Mount of the Beatitudes where Jesus delivered the Sermon on the Mount. This church was built in the 1930’s by a Roman Architect. The alter in this Roman Catholic Church has the alter facing in an opposite direction than all other Roman Churches. This alter faces the Sea of Galilee which is the direction that Jesus faced when he gave His sermon. Inside the church the dome is solid gold to represent the sun and the floor is in blue tiles to represent the sea. The beatitudes are in Latin around the bottom of the dome but I took a quick picture of them in English to help us remember. 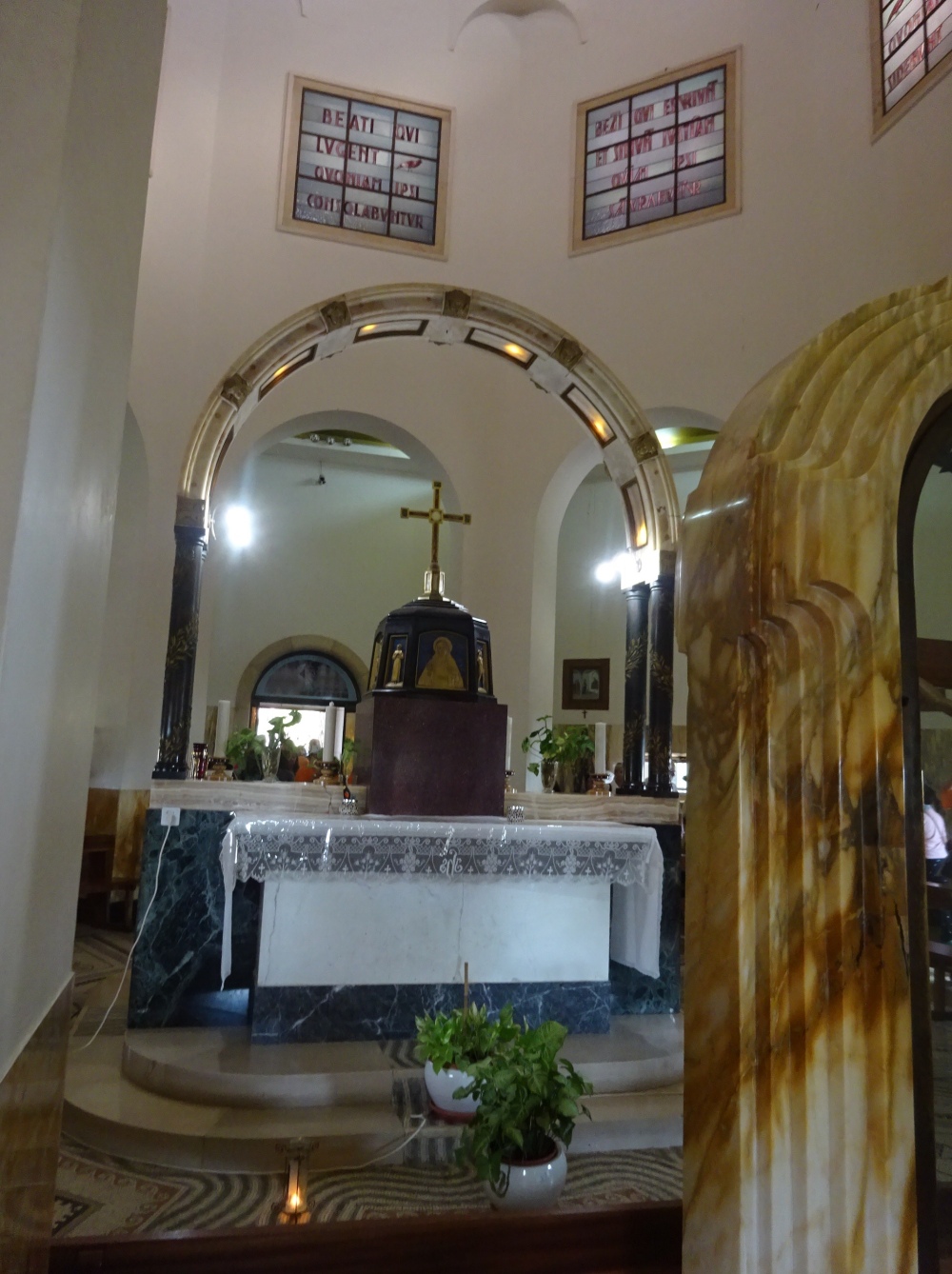 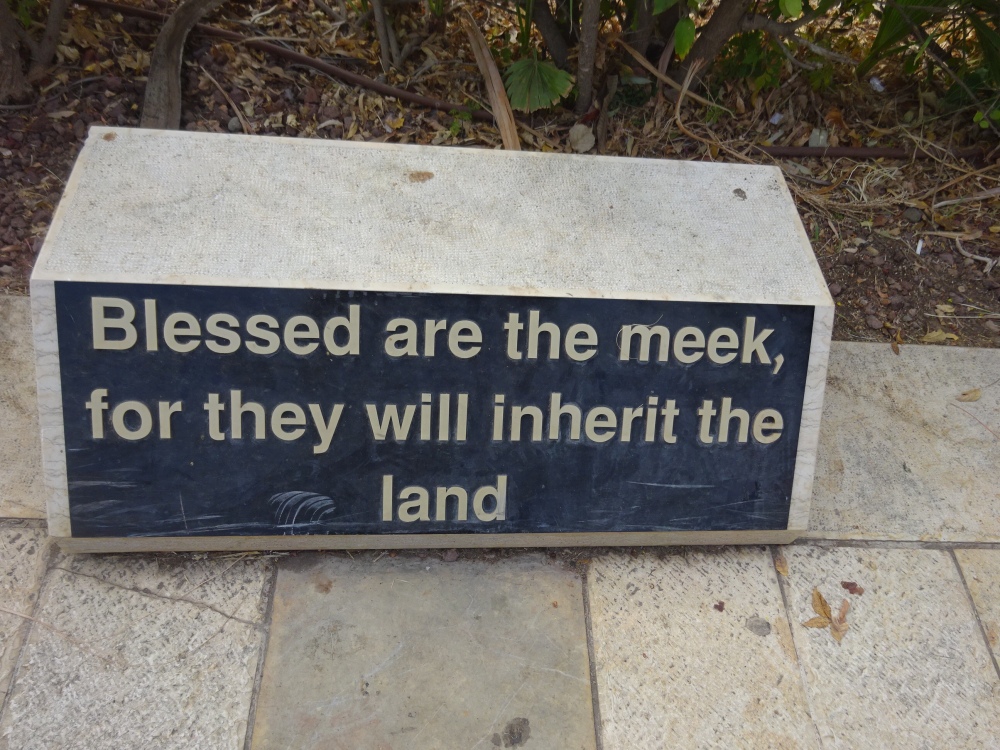 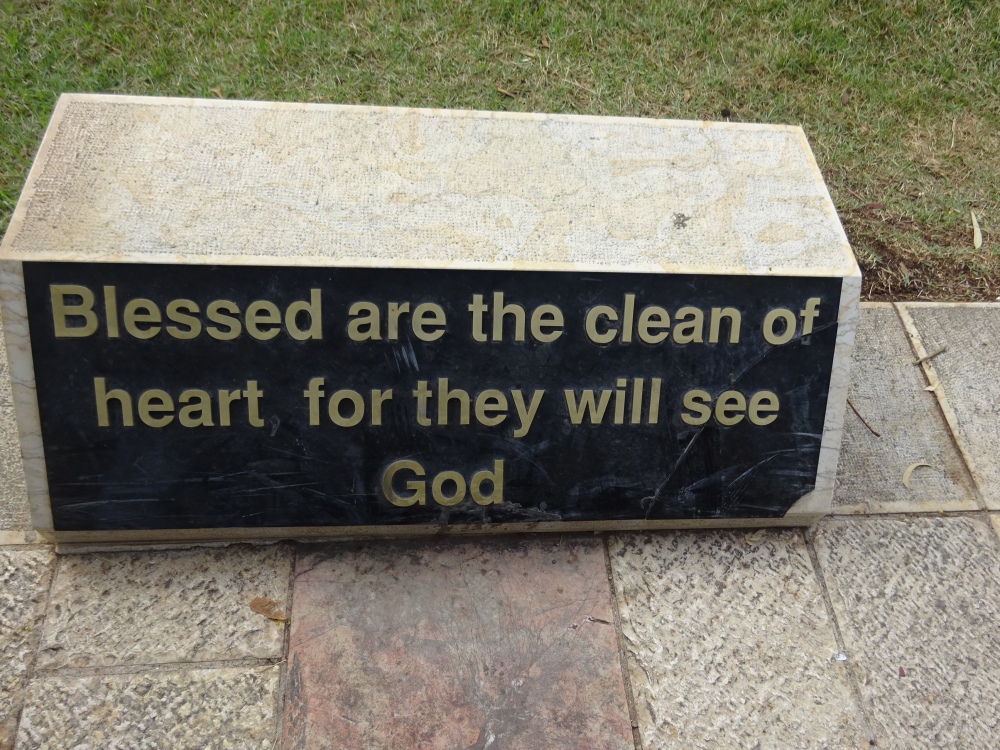 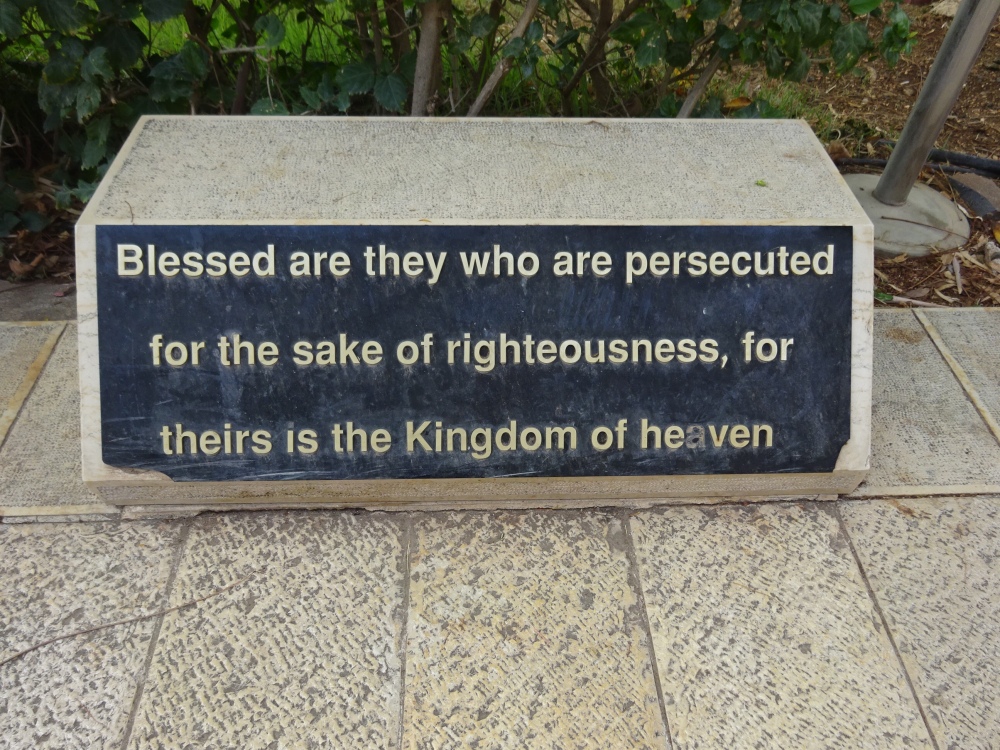 From there we went down to the Sea of Galilee where we would visit the Church built over the Rock where Jesus fed His disciples. 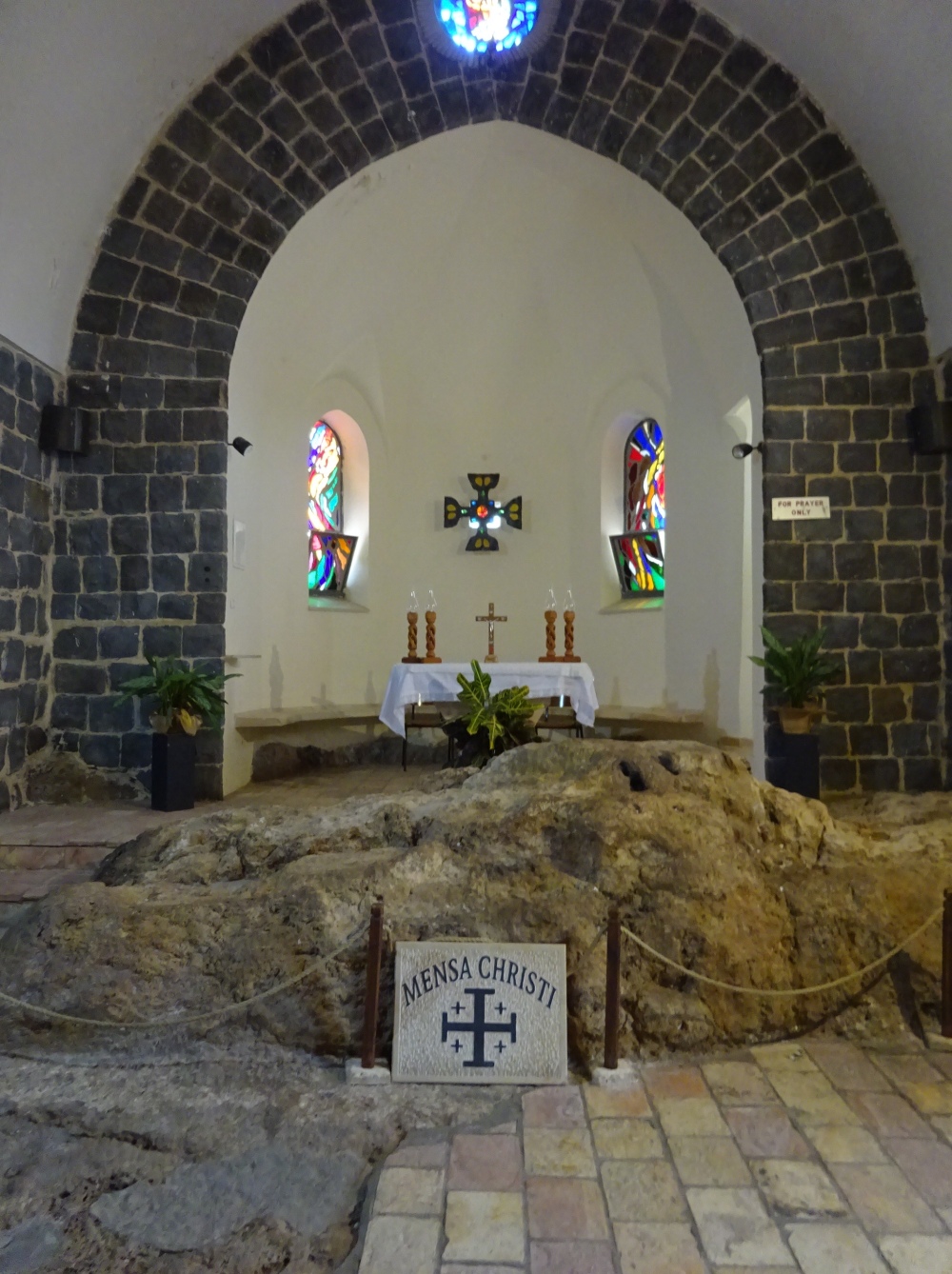 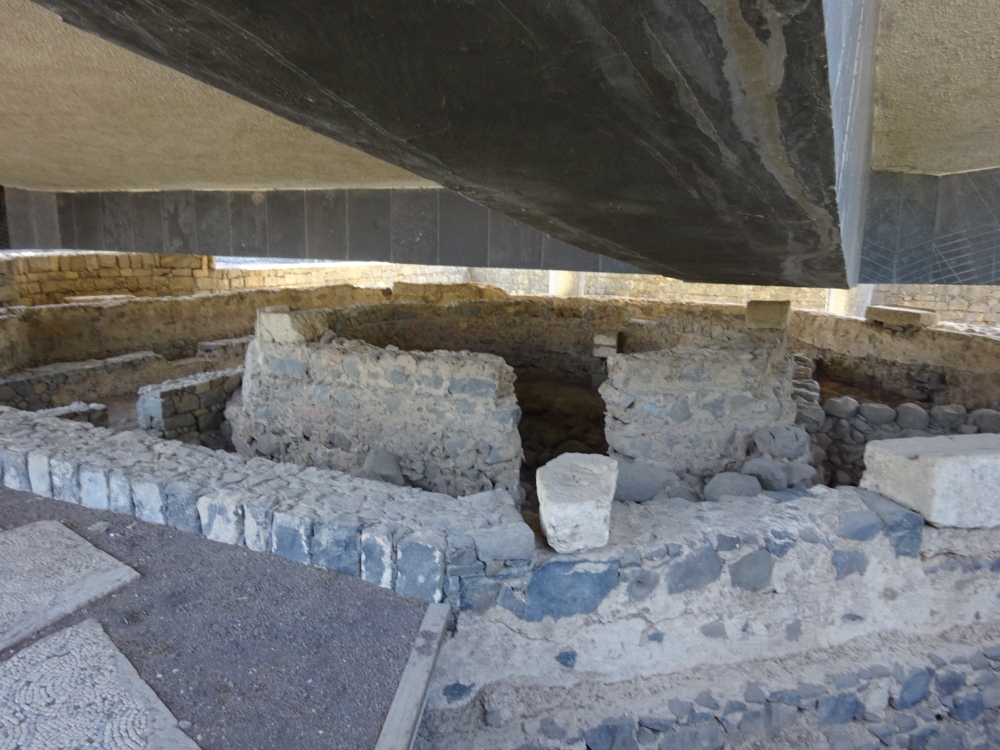 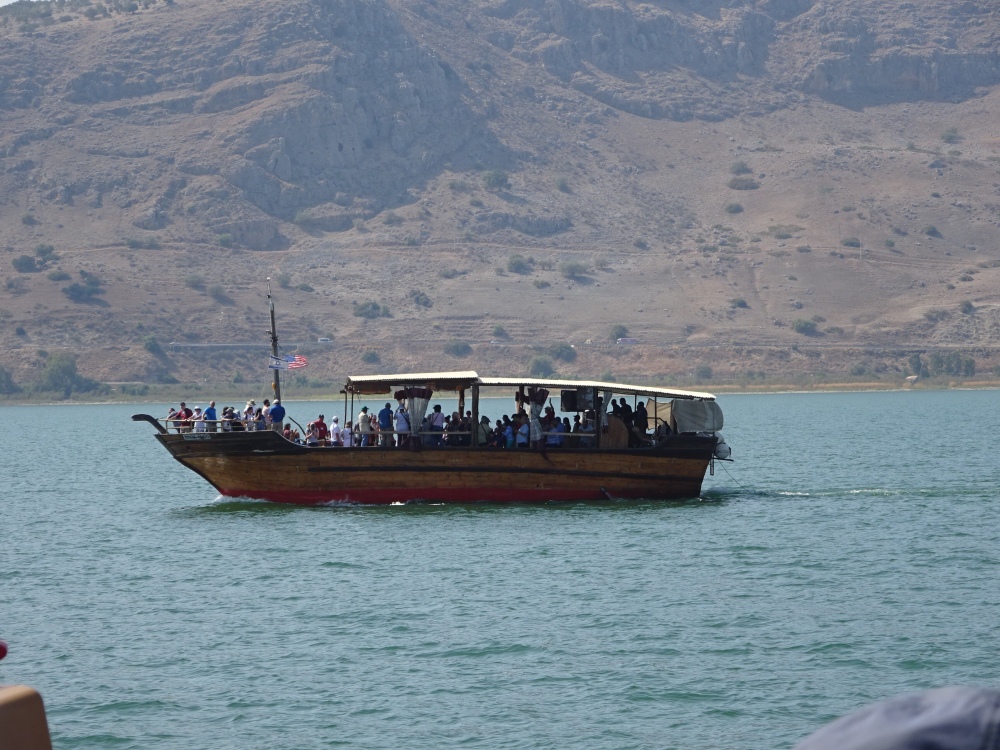 After crossing the Sea we would dine on Peter’s fish.

Next up was the Jordon River. 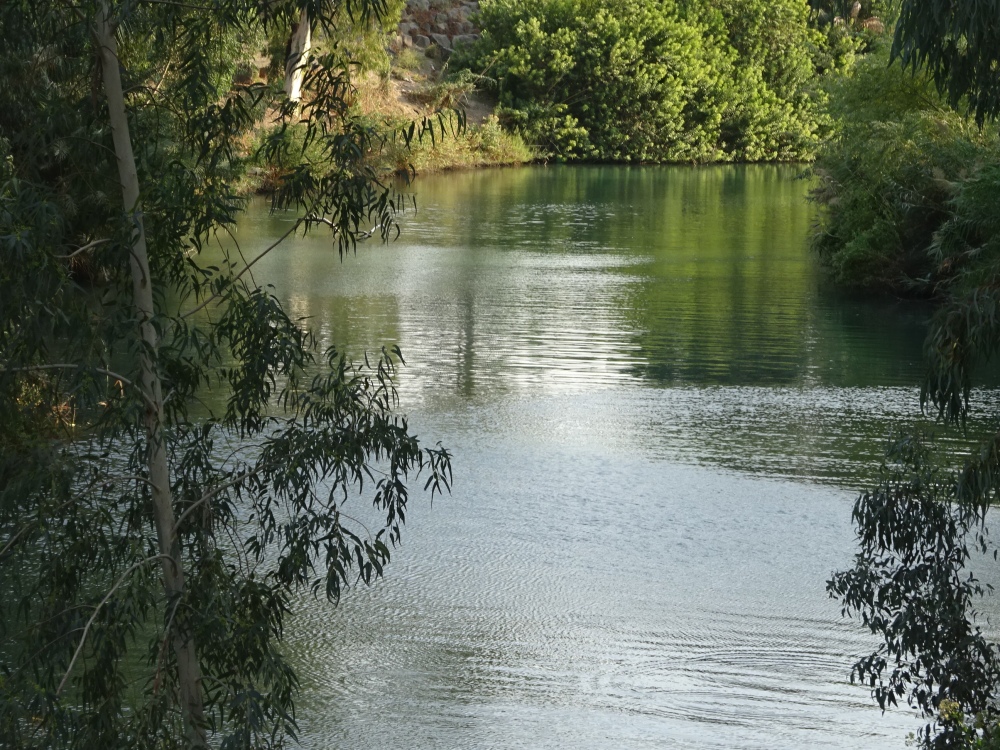 Although William and I had been baptized when we were teenagers we felt taking this trip and being baptized by Lon Solomon here in the Jordon River would by symbolical of our Renewal of Faith and Commitment to Christ.